I beg to differ


Really?
After watching this video this morning, I have to say that I find Mr. Sinek's generalizations specious.

Myth-busting
First, it reminds me of the once-conventional wisdom that teens, as a rule, were over-programmed. One really interesting study (before cell phones) gave teens beepers. Whenever they got beeped, they were to write down what they were doing and describe their mood. Turns out most kids didn't have enough to do and were bored: They were way more idle than busy. The investigators concluded that the "myth" of the over-programmed kiddo was perpetuated by highly affluent parents.

Granted, it's my own world, but my on-the-ground experience differs so much with Mr. Simek's I just can't keep quiet. I've worked with quite a few Millennials in professional publishing, nonprofit, public health, and academic settings, and their actions and attitudes have consistently busted the generalizations Simon Sinek asserts:

A. Value a meaningful life over a climb-the-ladder existence
They are much more communitarian and team-oriented than the Boomers with whom I've worked. Seems to be less jockeying for position and prestige and more of a sense of fairness and equity. This desire for impact he mentions seems to be maturing nicely among them. They translate it into creating a collegial workplace setting where they share about the many activities they participate in outside of work, things that add meaning to the their lives, expose them to a variety of people (including being mentors, taking steps in politics, and serving on boards of nonprofit organizations). They also move into graduate programs with apparent ease, seeking information and knowledge they believe will improve how they think or prepare them for more difficult assignments.

B. Demonstrate discipline
Are extremely prompt and usually well-prepared for meetings. They insist on goals for the meetings and clear agendas. They're eager to use the meetings for efficient communication and camaraderie but are quickly ready to get back to work to move projects forward. They hold the rest of us (Boomers) accountable for making progress and keeping our mission front and center.

C. Use the technology to make things better
Make excellent use of mobile devices on behalf of work efforts. In one project, we were trying to build awareness of a Public Health Web site that was a repository of vetted practices. With no funds for promotion, we had to look closely at social media. I worried at the time that public health professionals in state agencies were stuck with firewalls that hindered their Web searches. One astute Millennial reminded our team that most people were carrying handheld devices and were likely to use the cellular networks to access what the silly firewalls prevented them from seeing. Watching how she and other Millennials did the same -- used the cells to access information for work -- it became clear that we could use social media to promote the Web site. And we were very successful. Additionally, whenever we gathered for fun social events, phones were indeed at the ready, but they were available for all ages. There was a hunger for one-on-one conversations that kept the phones from being a distraction or they may have been pulled out to show pictures of family members or of trips. Once work is over, YES, everyone's got them out, with noses buried in them while on the buses and trains. But I have not observed the delayed social skills Mr. Simek mentions so glibly. If anything, I've seen Millennials further along the personal development timeline than Boomers at their age. Just look how many have had to delay home-buying and starting families, owing to the immoral level of student loan debt that TRULY is no fault of their own.

Why I'm skeptical
Mr. Sinek cites numerous studies that I have not spent time tracking down, but am interested in examining. I spent 8 years in the field of adolescent development research, so this cohort of the population is near and dear to my head and heart. I don't mean to be flip about the studies Mr. Sinek cites, but he allowed no time for discussion or counterpositions. So, I guess that's why I feel strongly about offering a defense of this oft-maligned group of people.

Sweeping generalizations, ostensibly grounded in strong studies, always make me skeptical. And I really get my back up when I hear parents cited as part of the problem.

Let's see, Freud put a few unfortunate notions into the ethos about poor mothering; Benjamin Spock had a few less-thank-perfect ideas; and if you dig back ages past about our irascible "younger generations," you often hear echoes of the same things that Mr. Sinek mentions: lack of maturity, problematic indecisiveness or impetuousness, inability to delay gratification.

Well guess what? All that comes with age and the accumulation of wisdom over tough, often heart-breaking times. From what I've observed, the heartbreaks that Millennials have seem to be far less about not making partner in the corporate environment and more about the terrible schism in politics and society. I'm rather happy those topics weigh so heavily on them, because I believe their resourcefulness and desire to "have an impact" just might be what we need to get out our current fix.

Ask a different question
How about we focus on the amazing strengths the Millennials bring to their effort to make a living, maybe even learn from them and adapt our own strategies based on their feedback? How about we see them as splendid individuals who are unfolding before our eyes, rather than affixing expectations of their behaviors into our mindsets? How about we change the question to what is RIGHT about Millennials and then go back through all the studies he's cited and look at the study designs, data, and discussions from a different lens. The late Peter Benson did exactly that when he tired of hearing how bad teens were and how poorly they were doing. His willingness to take the time to do that led to a ground-breaking concept in adolescent development: The Developmental Assets. It takes a truly great and inspired mind to change the paradigm in that way.

Dopamine
I have no quibbles (at this point) with Mr. Sinek’s assertion that social media pings dopamine in our brains. But I'll also note that television was considered the great zombifier and addiction of generations past. So if there's any social development delays among our populations, the causes go much farther back than the availability of social media. 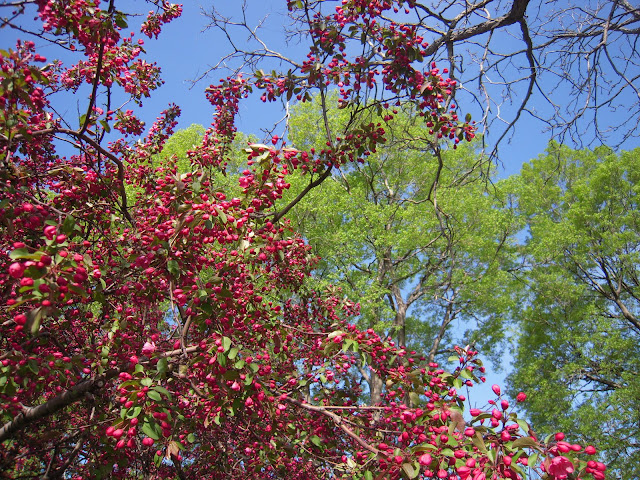 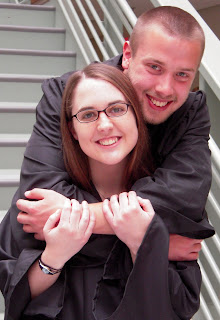